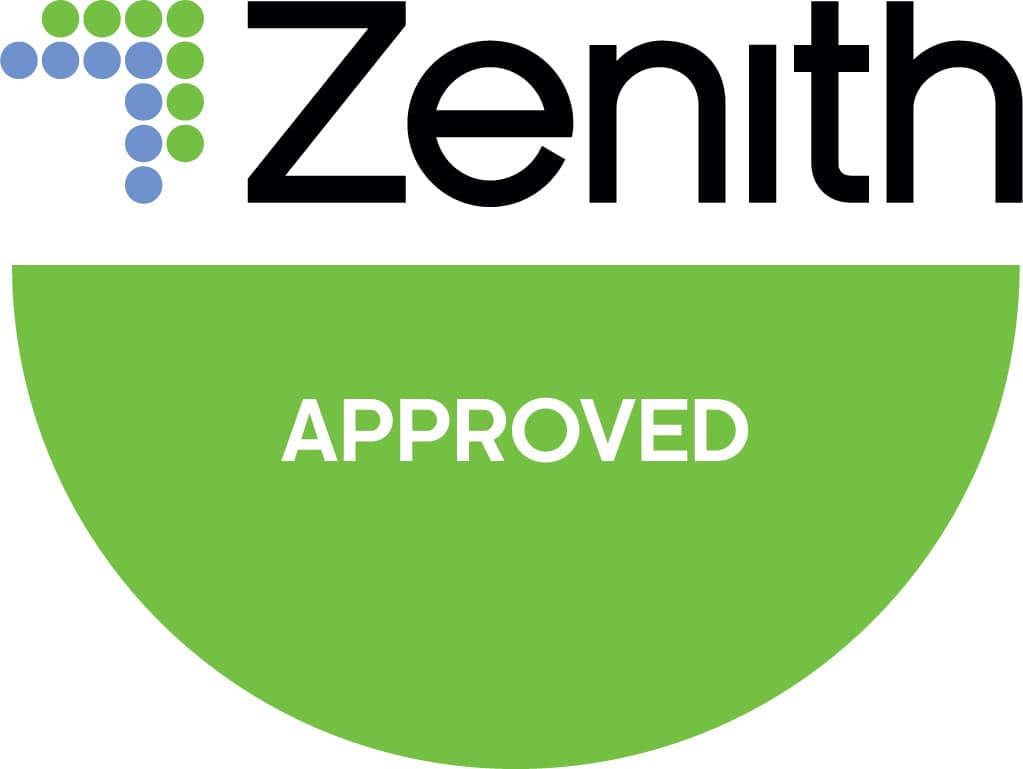 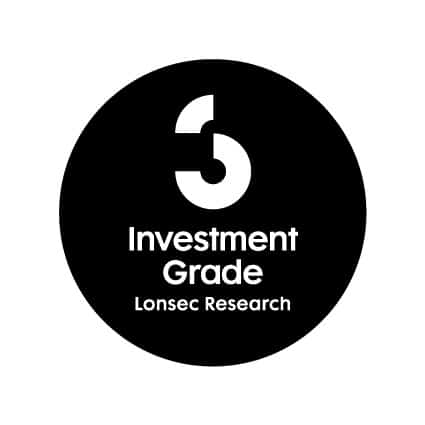 August was a reporting season month during which companies disclose their full year results. On balance there were less large surprises or extreme movements than usual, though some stood out.

Our best result was Lovisa (ASX: LOV) which rose 30% for the month due to stronger sales and earnings than expected, and guidance that its store roll out program was accelerating. Our largest detractor was City Chic (ASX: CCX) which fell -29% for the month on the back of a result that saw an unexpectedly large increase in its inventory levels, but was otherwise in line with expectations.

The portfolio benefitted from two of our smaller holdings receiving take-over approaches. In both cases the targets seem of a mind to accept the bids and the stocks rose strongly. Nearmap (ASX: NEA) rose 49% and PTB Group (ASX: PTB) rose 35%.

We continued to cover our shorts during August as business anecdotes and economic data indicated that consumer spending was holding up better than we had previously feared. As August progressed we also continued to take advantage of low prices in certain stocks and added them to the portfolio, as well as topping up selected existing holdings. As a result over August the Fund’s net exposure increased from 70% to 86%.

Our focus for adding new stocks was on businesses that have strong pricing power and very strong competitive advantages. For example, we purchased James Hardie (ASX: JHX) and REA Group (ASX: REA).  These companies have both fallen very significantly in price due to weakness in the housing market.  Even if they were to fall further from here, we are prepared to be patient as we are certain that in time they will deliver a strong upside payoff.

Return Summary Since Inception1(after all fees)

The Monash Absolute Investment Fund ARSN 606 855 501 (Fund) seeks to implement the investment strategy by investing in a diversified portfolio of predominantly Australian equities (long and short), with overseas assets expected to average no more than 5% over time.

The investment strategy is Benchmark Unaware and there is no predetermined asset allocation; rather, the Fund only invests when suitable opportunities are identified. As such, asset exposures may vary significantly over time and without notice.

The Fund seeks to only invest in compelling opportunities. To identify these investment ideas, Monash Investors primarily employs fundamental, bottom-up company research and the judgement of its experienced portfolio managers.

For all other enquiries We would welcome you as a co-investor in the Fund.

This document is issued by Monash Investors Pty Limited ABN 67 153 180 333, AFSL 417 201 (“Monash Investors”) as authorised representatives of Winston Capital Partners Pty Ltd ABN 29 159 382 813, AFSL 469 556 (“Winston Capital”) for the provision of general financial product advice in relation to the Monash Absolute Investment Fund ARSN 606 855 501 (“Fund”). Monash Investors is the investment manager of the Fund. The Trust Company (RE Services) Limited ABN 45 003 278 831, AFSL 235 150 (“Perpetual”) is responsible entity of, and issuer of units in, the Fund. The inception date of the Fund is 2nd July 2012.
The information provided in this document is general information only and does not constitute investment or other advice. The content of this document does not constitute an offer or solicitation to subscribe for units in the Fund or an offer to buy or sell any financial product. Accordingly, reliance should not be placed on this document as the basis for making an investment, financial or other decision. This information does not take into account your investment objectives, particular needs or financial situation. Monash Investors, Winston Capital and Perpetual do not accept liability for any inaccurate, incomplete or omitted information of any kind or any losses caused by using this information. Any investment decision in connection with the Fund should only be made based on the information contained in the disclosure document for the Fund. A product disclosure statement (“PDS”) issued by Perpetual dated 1 July 2021 is available for the Fund. You should obtain and consider the PDS for the Fund before deciding whether to acquire, or continue to hold, an interest in the Fund. Initial Applications for units in the Fund can only be made pursuant to the application form attached to the PDS.
Performance figures assume reinvestment of income. Past performance is not a reliable indicator of future performance. Comparisons are provided for information purposes only and are not a direct comparison against benchmarks or indices that have the same characteristics as the Fund.
Monash Investors, Winston Capital and Perpetual do not guarantee repayment of capital or any particular rate of return from the Fund and do not give any representation or warranty as to the reliability, completeness or accuracy of the information contained in this document. All opinions and estimates included in this document constitute judgments of Monash Investors as at the date of this document are subject to change without notice. Perpetual is not responsible for this document.

The Zenith Investment Partners (ABN 27 103 132 672, AFS Licence 226872) (“Zenith”) rating (assigned MON0001AU June 2021) referred to in this document is limited to “General Advice” (s766B Corporations Act 2001) for Wholesale clients only. This advice has been prepared without taking into account the objectives, financial situation or needs of any individual and is subject to change at any time without prior notice. It is not a specific recommendation to purchase, sell or hold the relevant product(s). Investors should seek independent financial advice before making an investment decision and should consider the appropriateness of this advice in light of their own objectives, financial situation and needs. Investors should obtain a copy of and consider the PDS or offer document before making any decision and refer to the full Zenith Product Assessment available on the Zenith website. Past performance is not an indication of future performance. Zenith usually charges the product issuer, fund manager or related party to conduct Product Assessments. Full details regarding Zenith’s methodology, ratings definitions and regulatory compliance are available on our Product Assessments and at http://www.zenithpartners.com.au/RegulatoryGuidelines